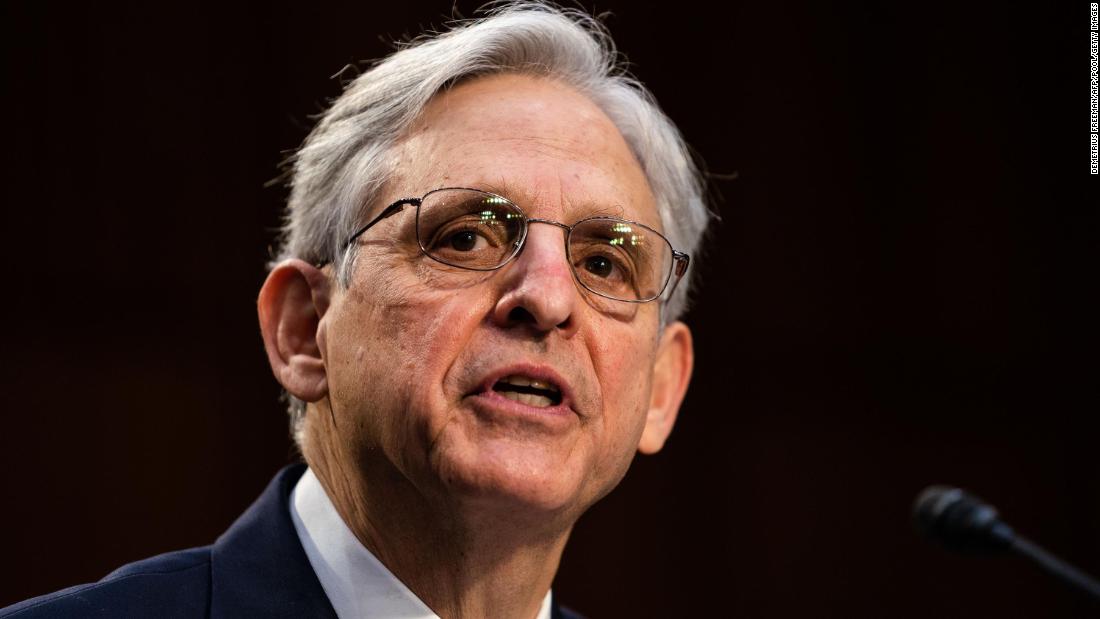 Former President Trump declared more than a year ago, “I am actually, I guess, the chief law enforcement officer,” as he tried to assert control over Department of Justice decisions.

The claim in February 2020, as Trump basked in his first Senate acquittal on US House impeachment charges and prepared to fire people who had testified against him, offered just one episode of his enduring contempt for the norms of justice.

Such transgressions, to be sure, were eclipsed last month by the riotous violence he instigated at the Capitol. Yet the televised tableau last mont of President Biden presenting Judge Merrick Garland to be the next attorney general, provided a remarkable contrast to the Trump way and demonstrated that a restorative agenda has begun.

“You won’t work for me,” Biden said. “You are not the president’s or the vice president’s lawyer. Your loyalty is not to me. It’s to the law, the Constitution.”

For his part, Garland referred to the pro-Trump mob’s destruction as Electoral College votes were being counted and said, “The rule of law is not just some lawyer’s turn of phrase. It is the very foundation of our democracy. The essence of the rule of law is that like cases are treated alike, that there is not one rule for Democrats and another for Republicans, one rule for friends and another for foes.”

As Garland, 68, spoke of aspirations for integrity and neutrality to rebut the Trump pattern, his voice filled with emotion. The last time he was so visible on the national stage was March 2016, when then-President Barack Obama nominated him to a Supreme Court seat that opened after the sudden death of Justice Antonin Scalia.

The Republican-controlled Senate blocked action on the appointment of Garland, a US appellate judge since 1997, and eventually saved the seat for Trump to fill.

Since he took office, Trump sought to use the law to punish adversaries and reward his friends. He derided the justice system at every turn, mocked judges and essentially declared that the law is what he says it is.

Biden referred to Trump’s disdain for democracy and the importance of a neutral Justice Department. He and Garland cited the 1970s post-Watergate reforms intended to restore trust in the Department of Justice and prevent a president from interfering with day-to-day investigations.

Trump had publicly badgered his first attorney general, Jeff Sessions, calling him “weak” and “beleaguered.” Trump called the US justice system a “laughingstock.” He kept up the pressure on his second attorney general, William Barr, who took office in February 2019 and resigned in December 2020.

California says Disneyland and other amusement parks can reopen April 1

Here’s your ultimate guide to Samsung’s smartphone lineup, from the A50 to the Note 20

The best sales to shop this weekend: Overstock, Columbia, Converse and more

Traveling to Brazil during Covid-19: What you need to know before you go

50 5-star products you can buy on Amazon right now

Pike Place Market in Seattle: What to see and do

What the judges got wrong on the Manafort cases

Why we’re celebrating a three-month-old law