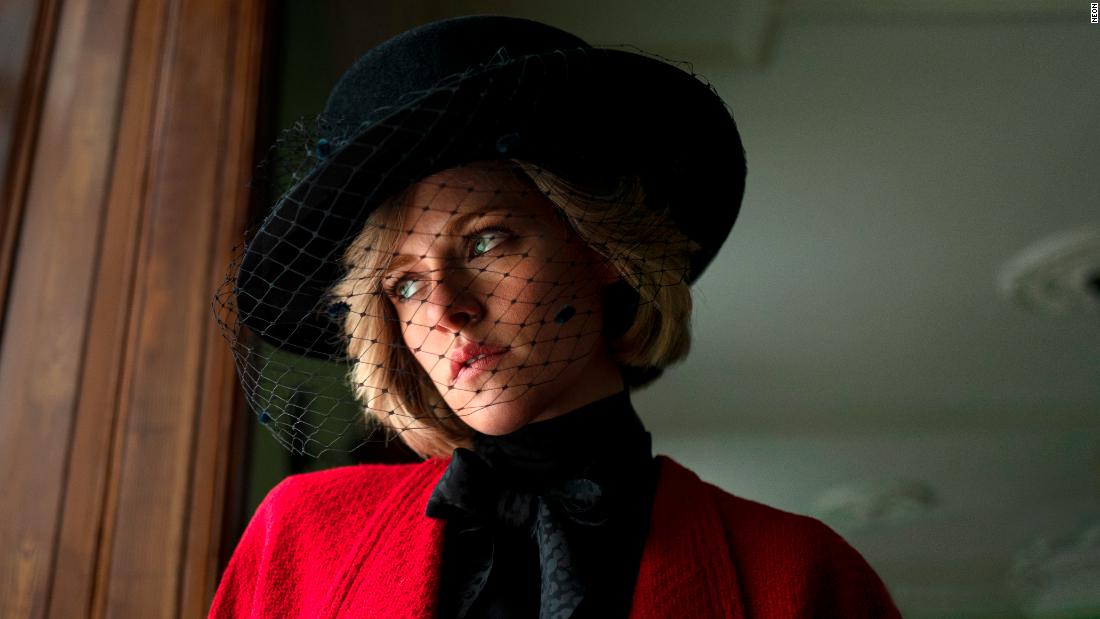 What to watch is a question that has never been more difficult to answer — even if a lot of us have never had more spare time on our hands.

Film or television, the boundaries are crumbling. Directors and actors regularly hop between formats; TV shows pop up at film festivals and films release directly to home streaming services. From David Lynch’s “Twin Peaks: The Return” to Steve McQueen’s “Small Axe,” debate swirls around where cinema ends and TV begins.

Despite much of the world hitting pause, film and TV crews are still out there diligently working their craft. Many directors will be dreaming of showing their work to packed theaters again, while others are busy feeding the insatiable appetites of streaming platforms — a content arms race that has only taken a firmer grip of the film and television industries during the pandemic.

If you want to know what to look forward to, CNN Film School has got you covered — for the weeks and months ahead.

Irrespective of format, these projects are the ones we’re most excited about. Some are finished, awaiting release; others will take years to complete. All deserve our attention.

Scroll through the gallery above to find out what’s on CNN Film School’s hot list.

California says Disneyland and other amusement parks can reopen April 1

Here’s your ultimate guide to Samsung’s smartphone lineup, from the A50 to the Note 20

The best sales to shop this weekend: Overstock, Columbia, Converse and more

Traveling to Brazil during Covid-19: What you need to know before you go

How early photography changed the world

The best comforters for every type of sleeper

If you only buy one Valentine’s Day gift, make it Bearaby’s...

How not to get ripped off at duty free

Easy tools will help you master the trendiest diets